In 2012 Champs' director Jon Serjue unfortunately suffered a severe knee injury while preparing for a showcase visit to Walla Walla Adventist University, Washington. This injury prevented him from playing basketball for close to 3 years. After a successful knee surgery in 2014, Jon turned this negative into a positive starting by volunteering and teaching for the children's YMCA basketball program and then teaming up with his brother Sheldon to begin the journey of inspiring the next generation through Champs Basketball. Studying in the certification of entrepreneurship at McGill University, this helped propel the expansion of Champs' and in 2016 he also completed a fitness instructor certificate, which greatly contributed to his passion for health and fitness. Opening doors for him to now being a gym teacher and youth mentor.

Basketball is often more than just a game, it acts as an avenue for kids and teens alike to embrace teamwork, leadership, and physical play, which ultimately creates both a joyful and positive atmosphere. With the assistance of fun, enthusiastic and energetic coaches, Champs has made this a reality and our impact has quickly been felt by the Montreal community at large.

"Some people want it to happen, some wish it would happen, others make it happen".
Michael Jordan 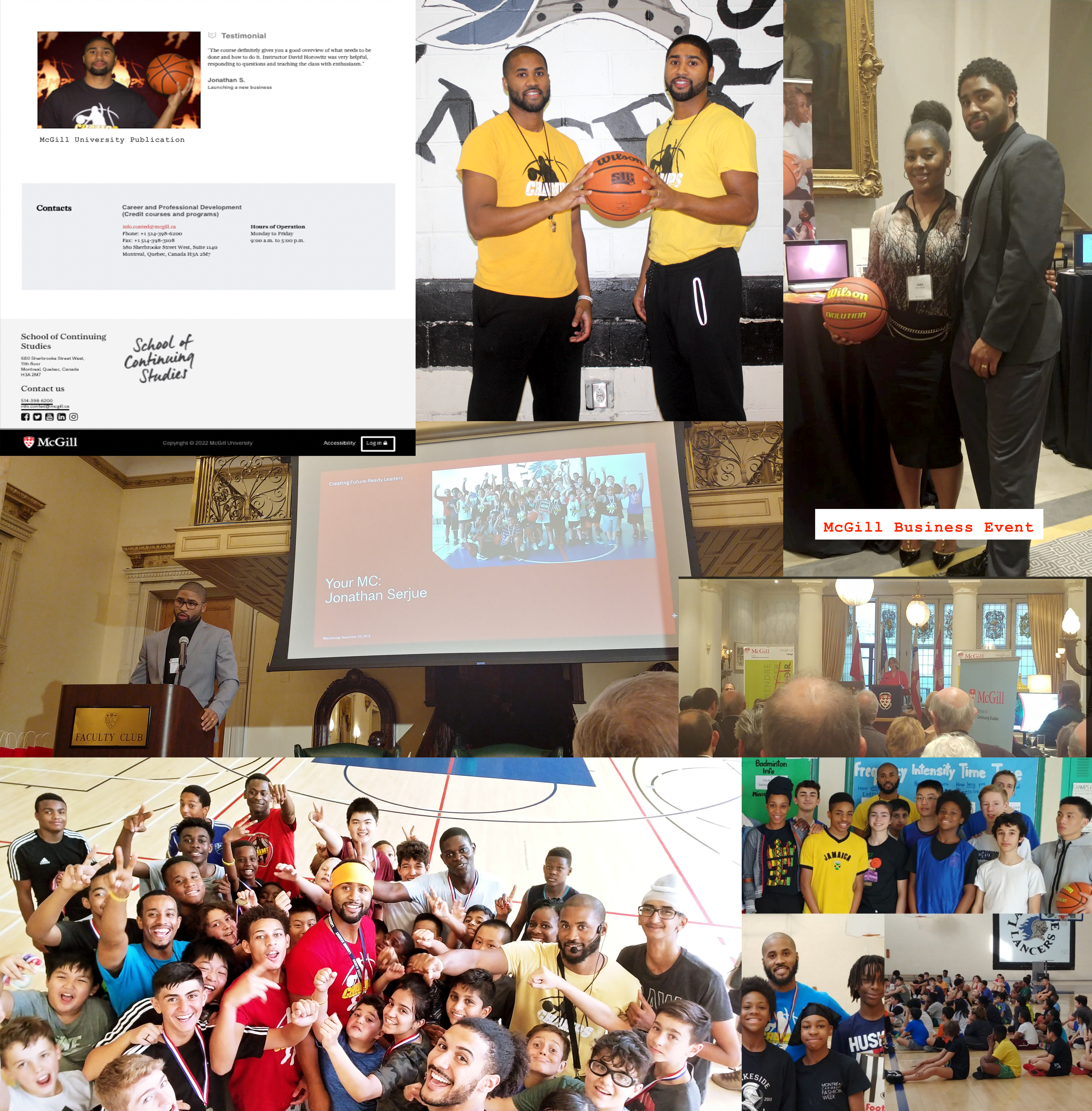 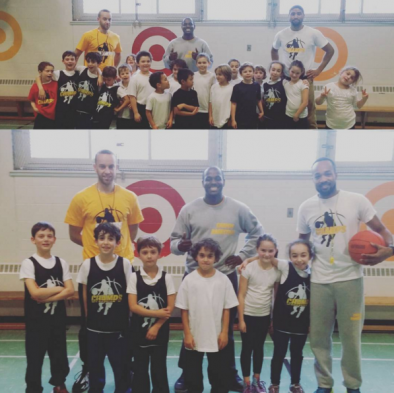